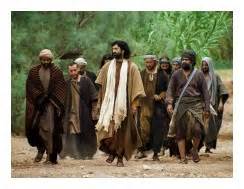 “2 Feed the flock of God (Elohim) which is among you, taking the oversight thereof, not by constraint, but willingly; not for filthy lucre, but of a ready mind; 3 Neither as being lords (baals or masters) over God’s (Elohim’s) heritage, but being examples to the flock. 4 And when the chief Shepherd (YH’shua or YH’s salvation) shall appear, ye shall receive a crown of glory that fadeth not away.”

In YH’shua; meaning, in following YH’shua’s examples of complete and total surrender to the Father’s Will. Amein, Amein. 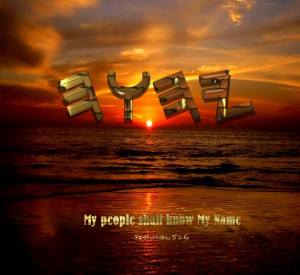 “28 And we know that all things work together for good to them that love God (Elohim), to them who are the called according to his (Elohim’s ) purpose.”

Question, “what does Elohim (G-d) mean?” Answer, majestic or great ones.

Question, “where did we get the singular word G-d from”. Answer, historians and biblical theologians mostly agree it came from the Germanic peoples word Gudan, Gud (G-d) or Gawd – an assimilation of Germanic peoples into Catholicism and eventually into English – from as early as the fourth century AD. The Catholic church was known for integrating many peoples and their customs (no different to the SUNday worship in place of the original Sabbath rest day), these words and concepts more easily allowing for the indoctrination of what otherwise were pagan religion and deities. In essence, they came to realize that by turning a blind eye, even downright reasoning them in, that remnants of original pagan faiths would prove a vehicle to growing the so called church.

The singular word Gawd eventually becoming the common singular word G-d, regardless that the original word is indisputably plural (Elohim), changing the very essence which defines our true Creator: May YH forgive our ignorant ways, may His truth prevail in us all – in YH’shua.

In short, just another example of the importance of originally intended words, an exercise to benefit those who seek truth in Elohim; indeed, in YH’shua (YH’s salvation). Paraphrasing our Messiah, ” May Your (YHWH Elohim’s) Will (Word and Works) be done on earth (in us) as it is in heaven.” Amein, Amein  🙂

“17 And the world passeth away, and the lust thereof: but he that doeth the will of God (Elohim) abideth for ever.” 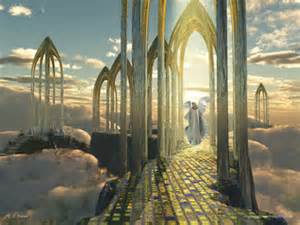 YH’shua, who will separate the sheep from the goats (saved from dammed), telling us he will see the acts we take towards those he calls “least of these” (the afflicted ones), as if he were one of them: And so the king will judge. Are we ready for that judgment? May it be so in YH’shua.

“12 Verily, verily, I say unto you, He that believeth on me, the works that I do shall he do also; and greater works than these shall he do; because I go unto my Father.” Amein, Amein.

“17 Ah Lord (YHWH) God (Elohim)! behold, thou hast made the heaven and the earth by thy great power and stretched out arm, and there is nothing too hard for thee:” HalleluYH!!!!!  Paraphrasing YH’shua (YH’s salvation), “May Your (YHWH Elohim’s) Will (Word and Works) be done on earth (in us) as it is in heaven.” Amein ,Amein  🙂 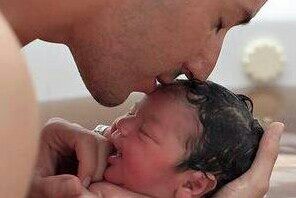 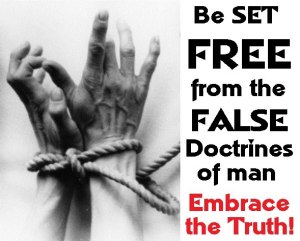 “2 A fool hath no delight in understanding, but that his heart (his opinion) may discover itself (be known).”

The right question to ask? “Who’s understanding am I seeking, man’s or YHWH’s?” Always in YH’shua (YH’s salvation)  🙂 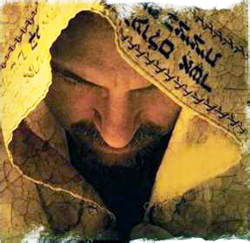 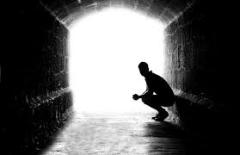 19 He loveth transgression that loveth strife: and he that exalteth his gate seeketh destruction.”

The answer? Don’t lie to ones self…. face our truth, that-we-may-change-it, before it is too late!!!!!

With love from Florida, USA 🙂

“3 We are bound to thank God (Elohim) always for you, brethren, as it is meet, because that your faith groweth exceedingly, and the charity of every one of you all toward each other aboundeth;” And the way it should be for us all, that we may be defined for who we are, brothers and sisters, in the almighty YHWH; HalleluYH!!!!!

The Reformation and Luther