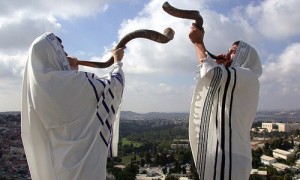 11 And I (YHWH, the Word and Works of Elohim) will rebuke the devourer (as to say, “the wolf in sheep’s clothing, also a non Israelite and strictly supervised) for your sakes, and he (the opposer of Elohim’s Word and Works) shall not destroy the fruits of your ground; neither shall your vine cast her fruit before the time in the field, saith the Lord (YHWH) of hosts.”

The Hebrew Word for devourer opening itself up to many subtle yet dangerous truths not of YHWH, however, that serve within the walls of YHWH’s property. The devourer taking on a different tone when we look at it in the Hebrew, proving to be Helpers at YHWH’s Temple, also identified as having mostly female names and where quoted in scripture: Appointed an assistant to the Levites or Temple Priests (possibly Temple prostitutes) but with roots coming from enemies; born to incest, not allowed to marry an Israelite. This link, amongst several others (please seek), pointing us to what we already know from YHWH – how the enemy is all around and yes even in our places of worship: The term devourer (Gazzam – Nethenim) seemingly a warning, a picture, that began to take shape before the days of Joshua (who did not kill all enemies after crossing the Jordan) and continues well past the Judges, and yes even past our beloved Samuel – who’s priestly sons are seen falling to Satan (also the devourer) likely due to opening themselves to temptation that is almost certainly encountered at the temple where they were priests; if only they would have stayed obedient to YHWH. How sad, but important for us to know, for today more than ever we see this sort of truth (devourers) in practically ever interaction we have, including service within our temples. How interesting right? Paraphrasing YH’shua. May Your (YHWH Elohims’) WILL (Word and Works) be done”!!!!! Not the devourers, for we agree in our walk and talk that YHWH is supreme within us, as we also manifested outwardly that the world may know we His children agree His wisdom saves, not ours. Amein, Amein and HalleluYH!!!!! 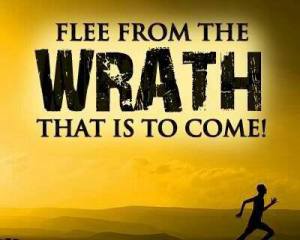 Come walk with Abraham to Messiah – YH’shua; sites we can still see today :)

The Reformation and Luther