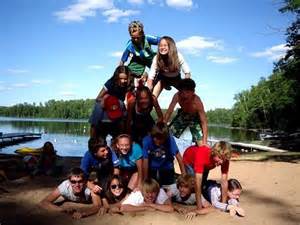 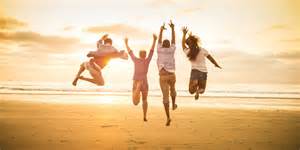 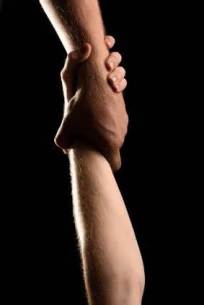 In the Hebrew – Satan is what Satan does, an expression that opposes YHWH.

Below, in the parable of the seed, YH’shua warns how Satan (the opposition to the Word and Works of Israel’s ‘elohiym) aims to do nothing less than oppose what is YHWH.

Don’t be fooled, Satan is what the Word and Works of ‘elohiym YHWH is not; to love the ways of the world is to love Satan – that which opposes YHWH.

15 And these are the ones by the wayside where the word is sown. When they hear, ‘Satan’ (ha-Satan” the-Opposition, etc.. – [to the Word and Works of Israel’s ‘Elohiym – YHWH]) comes immediately and takes away the word (YHWH) that was sown in their hearts.”

The message? To be distant from the Word and Works of Israel’s ‘Elohiym, is to fall to Satan – the ways of the world. Please stay strong, please stay in the Word. (Also see: Psalm 1: 1-3).

Satan: 7854 satan saw-tawn’ from 7853; an opponent; especially (with the article prefixed) Satan, the arch-enemy of good [‘…, only the Father is good’, said YH’shua]:–adversary, Satan, withstand. [Satan is the arch enemy of YHWH, the opponent of the Word and Works of Israel’s ‘Elohiym, YHWH: That which expresses opposition to YHWH, that which opposes the Word and Works of Israel’s ‘Elohiym; where due, our self righteousness, the ways of the world].

G-d: 430 ‘elohiym el-o-heem’ plural of 433; gods in the ordinary sense; but specifically used (in the plural thus, especially with the article) of the supreme God; occasionally applied by way of deference to magistrates; and sometimes as a superlative:–angels, X exceeding, God (gods)(-dess, -ly), X (very) great [ones], judges, X mighty [ones].

L-rd (YHWH): The name “YHWH” is probably derived from the Hebrew triconsonantal root היה (h-y-h), “to be, become, come to pass”, with a third person masculine y- prefix, equivalent to English “he”.[6][8][9] It is connected to the passage in Exodus 3:14 in which ‘God’ (Elohiym: [the] Magistrates, Great, Mighty – ones, etc..) gives ‘his’ (‘iysh: the steward’s, etc..) name as אֶהְיֶה אֲשֶׁר אֶהְיֶה (Ehyeh asher Ehyeh), where the relative pronoun asher (“that”, “who”, “which”, and “where”) is between two instances of the first person singular imperfect of the verb hayah (“to be”). Ehyeh is often, but not always, translated as “I will be”, while the relative pronoun can have several meanings: “I will be that/who/which/where I will be”. It is maybe translated most basically as “I Am that/who/which/where I Am“,

or “I shall be what I shall be”, “I shall be what I am”[10] or יהוה [YHWH] with the vocalisation “Yahweh” could theoretically be a hif’il (causative) verb inflection of root HWH, with a meaning something like “he who causes to exist” (the creator deity) or “who gives life” (the root idea of the word being “to breathe”, and hence, “to live”).[11][12] As a qal (basic stem) verb inflection, it could mean “he who is, who exists”.[8] 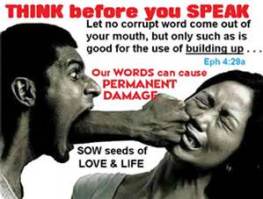 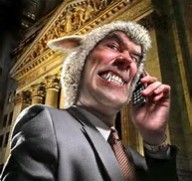 The Chosen, Episode 2 – With Director’s Intro

The Chosen, Epsode 3 – With Director’s Intro

The Chosen, Episode 4 – With Director’s Introductions

The Chosen, Episode 5 – With Director’s Introductions

The Chosen, Episode 6 – With Director’s Introductions

The Chosen, Episode 7 – With Director’s Introductions

The Chosen, Episode 8 – With Director’s Introductions